Hope for the Future

There are several reasons why I’ve been a ghost on social media these days. There has been much that has demanded my attention and focus. Basically, life has thrown a lot my way in the last six months. Among them, this past spring, I had a serious health scare from which I thankfully made a full recovery. Then a development arose this summer that was of the opposite extreme. That leads me to the purpose of this post. After five years of marriage and seventeen years of our joint adventure…

Max and I are thrilled to announce that we’re expecting our first child in March 2015! 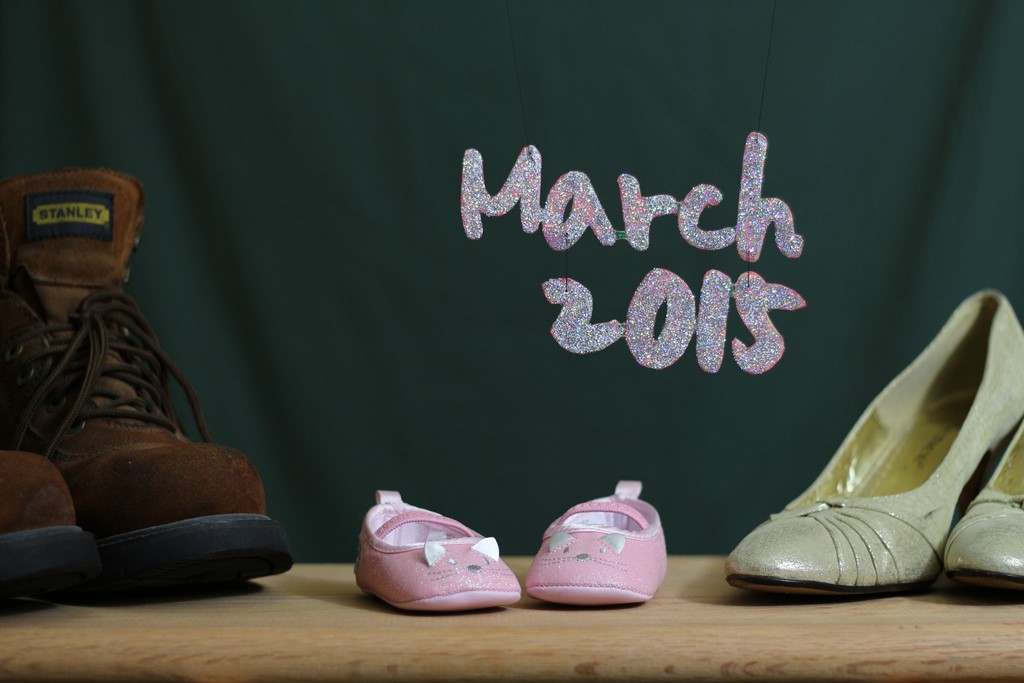 Prior to my pregnancy, I was already a worrywart. So naturally, that quality only escalated as I began to contemplate the type of future my daughter would have. The world is rapidly changing and at times it seems that it is drowning in insanity. How could I possibly prepare my her to face such madness? Is it fair to subject her to the chaos?

I pondered all this for a while. Eventually, the answers came to me. Parents are never fully prepared for everything, although many try to be. Yet, the best parents are able to provide a safe haven for their kids not by keeping them ignorant to the perils of reality, but by acting as a buffer so the child is spared unnecessary trauma. Even so, the very nature of a new life is hope. Yes, hope. It lives in the lessons parents have yet to teach their young ones. It thrives in the laughter of the children who still have the ability to dream and imagine, extending their minds far beyond the limitations of the known world. And those parents who allow them the freedom to explore such creativity can enjoy the reward of coming along, perhaps learning and growing in the eyes of their children.

My mother, the wisest woman I know, offered a brilliant piece of advice I think all parents should aim to follow. “Despite what goes on in the world, you’re the one who should make it beautiful for your children.” Upon hearing those words, what probably should’ve been obvious all along suddenly became clear. It’s up to me and Max as parents to act as not only nurturers and providers, but also filters and guides to gradually prepare our child for the world.

I’ve always had the utmost respect for parents and educators since those are among the toughest jobs in existence. Perhaps that’s why it took me so long to begin the journey to motherhood. It’s such a delicate balance, sheltering your child so they’re protected, but not to the point where ignorance takes root in their minds. The same can be said of the ability to educate children about the darkness that exists in our world without eclipsing the light that is their innocence and hope.

I pray for the wisdom to do my best to help my daughter to avoid the mistakes I’ve made while allowing them the freedom to find their own destiny. In the meantime, Max and I look forward to the expansion of our family as well as the adventures we’ll share with our little one.

2 Responses to Hope for the Future