Reserve That Can of Whoop Ass

Last week I read an article in the Huffington Post about an author who went WWE on the literary agent who had rejected him. Thankfully, the agent’s loyal dog came to her rescue. Still, the situation has reminded me just how ugly the publishing industry can be for everyone involved—whether aspiring author, agent or indie publisher. 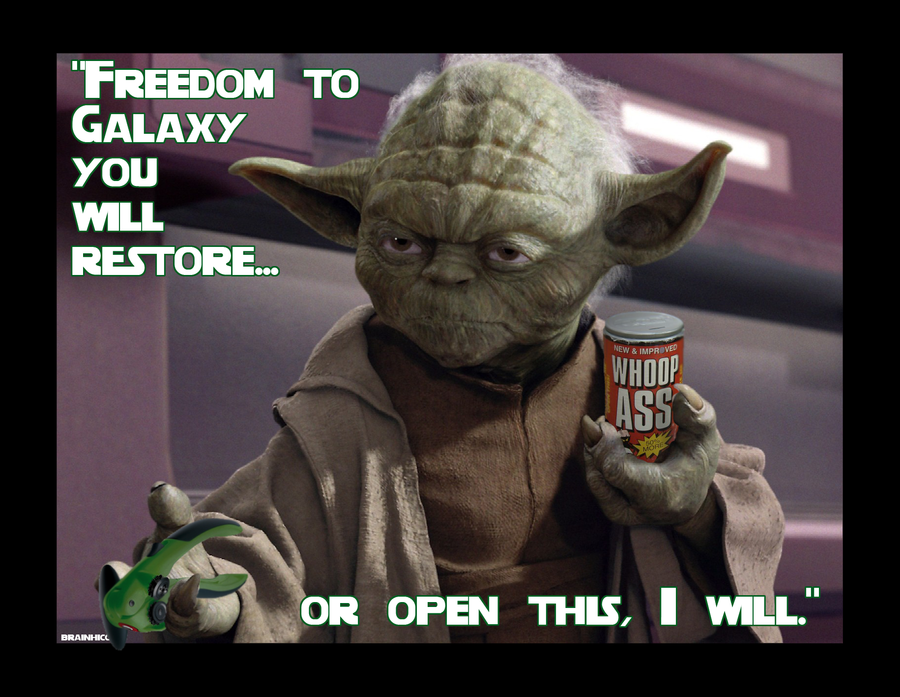 In case you’re an author thinking about unleashing your own brand of retribution on a member of the literary community, I urge you to reserve that can of whoop ass for an action scene in your next manuscript. It’ll likely serve you better in the fictional world—and it won’t land you in jail.

The burn of rejection leads some people to give up whereas others cope by honing their craft, hoping for a reversal of fortune. Then there are those who allow the frustration to drive them to commit acts of malice like the author I mentioned earlier. Great fortitude and patience is required to endure the long trials that precede glory and recognition. It’s unfortunate that in this sink-or-swim environment there are people willing to attack others rather than use that same energy to tread in the waves and stay afloat.

When a writer pours so much passion and emotion into their work, a stark rejection letter can seem callous by comparison. However, with the current volume of queries an agent receives each day, the brevity of their response is understandable. There are some agents who will not respond at all, unless interested. I’m not taking sides, just stating what has taken years for me to learn. Heaven knows how many times my ego was bruised back when I was querying. As I recall, it hurt like hell. But such is the way of reality and business, there’s very little room for emotion. For any artist or writer this can be a very tricky concept to accept since emotion is a huge part of our work. Emotion, for many of us, is the fuel that feeds our desire to achieve our goals.

Oddly enough, the pain and frustration I endured drove me to take action—not to destroy the person(s) who caused it, but to build upon myself and become stronger. As a result, I went on to accomplish things I never thought possible. And while I’m not nearly as close to my goals as I’d like to be, I’m much closer than I was at the beginning. I’d like to think that counts for something.

This post is a bit longer than intended, so I’ll wrap it up with these words:

Please remember that the publishing business is just that; a business. Rejection isn’t necessarily a statement about your talent. After all, some of the most frequently rejected authors went on to become some of the world’s most celebrated. Rejection is often driven by individual opinion. Agents base this on potential profitability and/or whether or not they feel the manuscript is worth the gamble, especially when it comes to industry virgins.

For some, I know this all probably seems painfully obvious. Still, I hope it has helped at least one author gain some perspective and encouragement. If you’d like more, please check out my post Pursuing Literary Glory — Dos and Don’ts.

Shykia Bell is the author of the CAMILEON saga, currently available via Amazon in paperback and Kindle editions.