The Consequence of Cruelty

With shaky penmanship, Daniel Fitzpatrick vented his frustrations, pain, and ultimate surrender. Then he hung himself. He was only thirteen years old.

No parent should ever have to bury their child. Yet, this past Monday, that’s precisely what Daniel’s grieving family had to do. Daniel is one of many kids whose suicides punctuated the end of prolonged bullying and cruelty. Too often the ghosts of these children’s suffering are drowned out by the hectic events in society, but they haunt us, nonetheless. Yet, the problem continues and the pattern repeats year after year. If kids aren’t getting bullied to the point of suicide, they’re pressured into getting plastic surgery—which some parents actually oblige—but that’s another matter entirely. 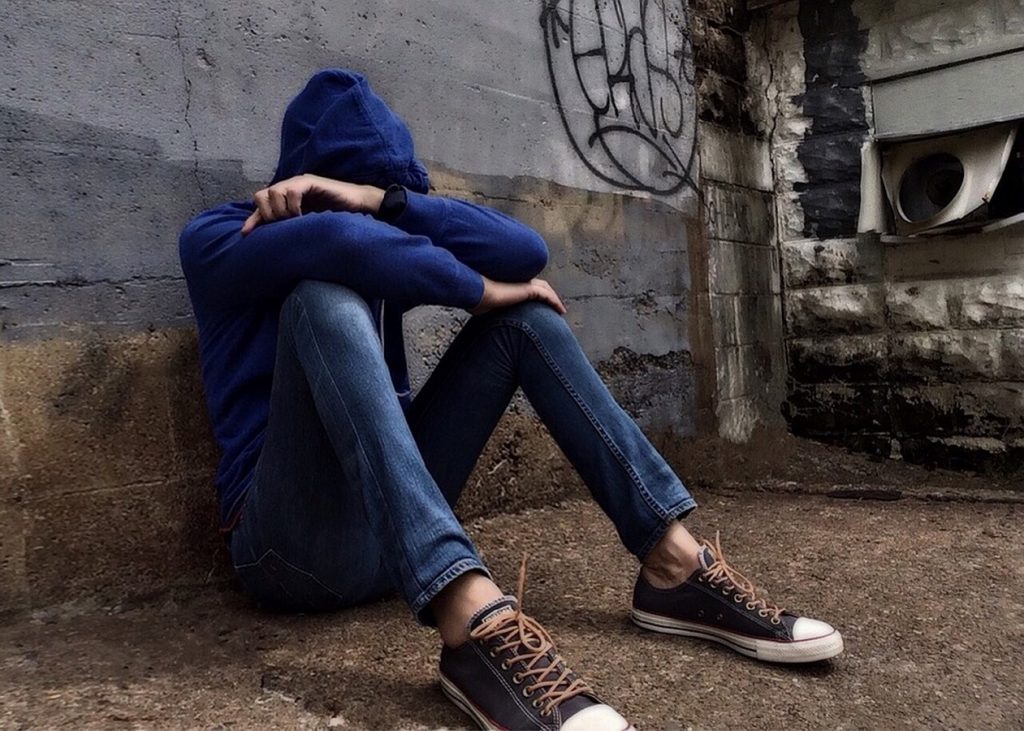 For the most part, adults are better-equipped to cope with negative criticism from peers, and yet, emotions and pride still get in the way sometimes, prompting irrational behavior. So for children like Daniel, with very little life experience and the raging hormones prevalent in most average early teenagers, it’s doubly difficult to put everything into perspective. The transition between childhood and adolescence is a confusing, frustrating, and frightening time. And though it’s natural for childhood friendships to dissipate over time, to the child it’s like their world is literally ending and all that’s left is the unknown as they struggle to find themselves. When relentless bullying is thrown into the mix, these feelings are intensified and combined with a sense of worthlessness. For some, it’s not the bullying alone that prompts suicidal behavior. Sometimes the bullying just happens to add to a preexisting tower of stress that finally takes its toll. 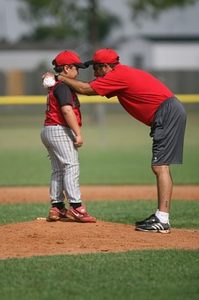 That’s where parents, teachers, school counselors, and even suicide hotlines should come in, forming a cohesive alliance with the child’s best interests in mind. In my early teens, I benefited from many of these. Society is so fast paced that we often miss the signs that a person is nearing their breaking point.

Even the best parents in the world can miss the signs, especially when children become adept at putting on a brave face. Though I knew I could speak to my mother about anything, certain topics filled me with too much shame, and I knew she was going through so much at the time as it was. And so I bottled it all up until it nearly consumed me. Thankfully, school officials paid close attention and took swift action. It was a collaborative effort that I believe saved my life. Unfortunately, young Daniel didn’t have the same fortune.

Whereas I survived that dark tunnel, too many children and teens do not. Too many young lives are self-extinguished and I can’t help but wonder what each of those children could’ve grown to become, or what innovations they could have brought to our society. And so with each loss, our world’s potential dims. Each time I hear of such tragedies I try to brainstorm ways to remedy the problem.

Too often the problem is chalked up to children being cruel and is swept under the rug. Cruelty should NEVER be accepted, but yet children are taught to do just that. Much like some girls are still taught that if a boy hits them it’s probably because he likes them, thus setting the stage for a lifetime of unhealthy relationships.

Ideally, it would be beneficial if all children would be taught of the consequences of their actions, but since a good chunk of the adult population refuses to lead by example, I know this will never happen on such a broad scale. Still, the solution has to start with educating the very young not only about consequences, but also about respect, compassion, and self-worth. Those are the only things that can truly heal the mortal wounds of our society. Adults dehumanize each other on a daily basis, making it easier to hate and mistreat one another. There’s a growing population who place little, if any, value on human life. Some deem others expendable for the most senseless reasons. And the children are watching and mimicking this behavior, which plays out everywhere from the political arena and reality television, to social media, streets and schoolyards.

The other side of the coin is that a large part of our society struggles with mental illness, be it depression, anxiety, or various mood or behavioral disorders. There’s often a stigma attached to these, and so some avoid treatment so as to fit with the “normal” crowd. Yet, according to 2014 statistics from the Substance Abuse and Mental Health Services Administration (SAMHSA), 18.2% of the adult American population suffers from some sort of mental illness. Clearly this is an issue that needs to be addressed with recognition and proper care. Yet, fast-paced living and the increasing difficulty for some to make ends meet places this need lower on the totem pole of priorities than it should be.

In the meantime, there’s something we can all do to potentially avoid other senseless suicides. That’s simply to be kinder and a little more patient with one another. Though it may not seem like it from outward appearances, any given person could be at the brink of their breaking point. Consider the power of your words and actions and know that they have the ability to push someone over the edge, or help them find comfort and strength to endure another day. We must also do better to serve as a positive example for the young. The children may be our future, but the future is predicated on our past and present. It’s crucial that we act accordingly.

If you, or anyone you know, are struggling with thoughts of suicide, speak to a trusted individual or call the National Suicide Prevention Hotline at 1-800-273-8255.

2 Responses to The Consequence of Cruelty